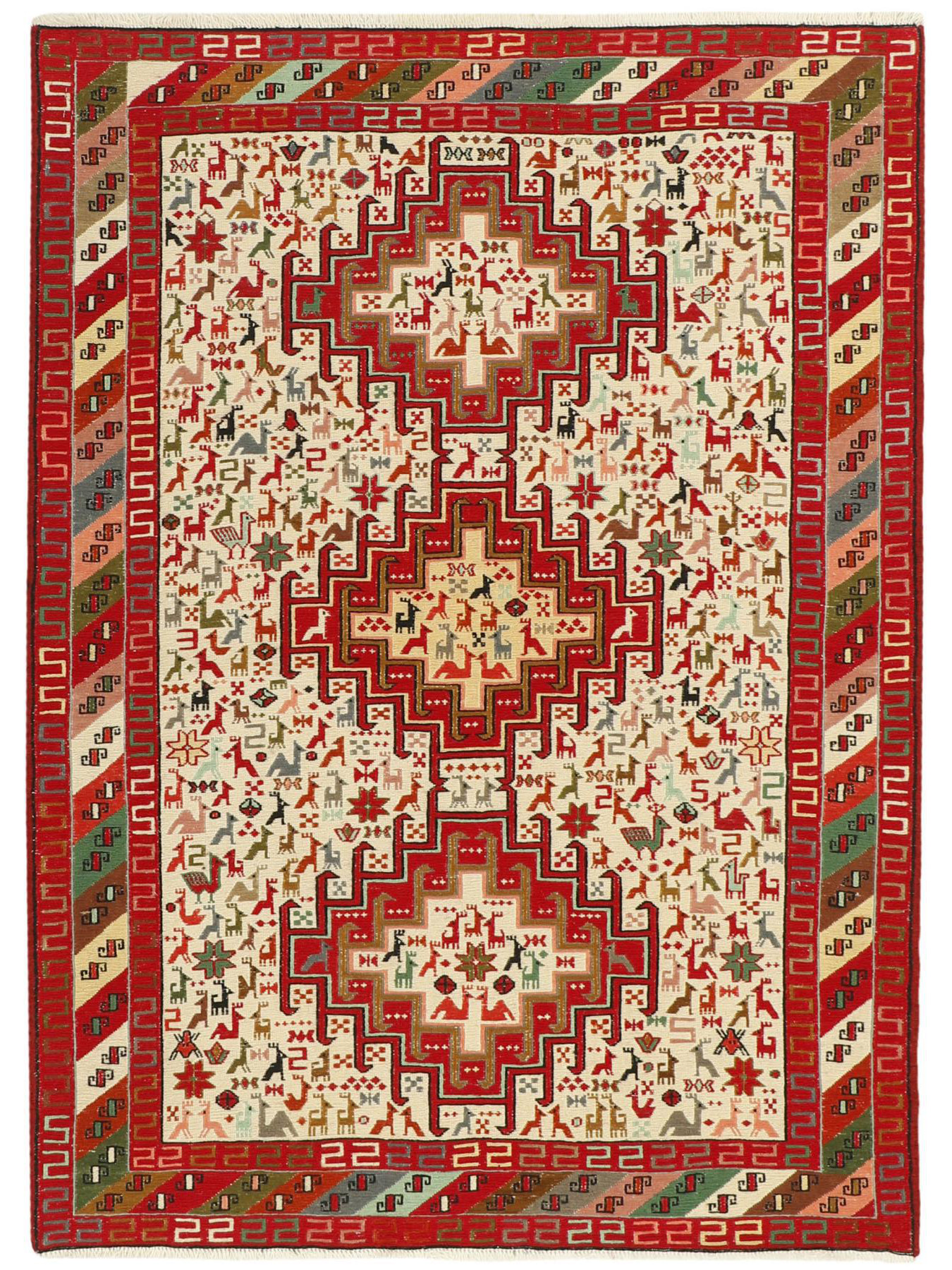 The Shahsavan are especially famous for their weaving flat. Their weavings are considered among the best qualities in Iran. Soumak fine quality home textiles, such as Mafrash (packing rectangular textile bags) are hand-made by women Shahsavan. Typical colors Shahsavan often include a deep indigo blue and crimson warm red. Finely woven with animal motifs such as camels, goats and peacocks are widespread. Compared to other Iranian nomadic tribes, the Shahsavan produce virtually over knotted pile carpet, the few known knotted carpets are very old. There is no clear explanation for which Shahsavan have stopped making knotted pile carpet.

Soumak (Sumak): The name comes from the center of Shemakha caucasian, about fifty kilometers from Baku. The technique is to surround four warps with the weft which is drawn in the last two. These operations are repeated from one edge to another. 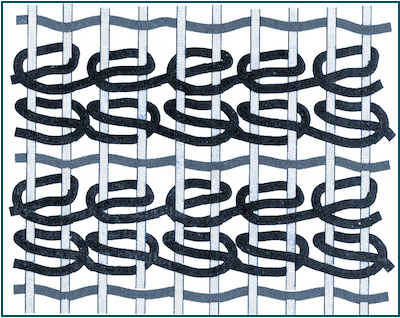 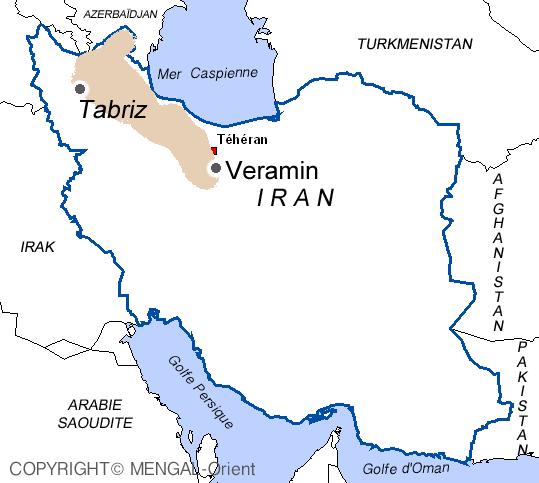 Dear Didier My carpet was delivered this afternoon. It is beautiful in all respects and I am really delighted with it. It has been worth waiting for! I also received the certificate of authentication today. I would like to thank you for your help in purchasing this carpet. I have been very impressed with your customer service. Kind regards S. Dooley