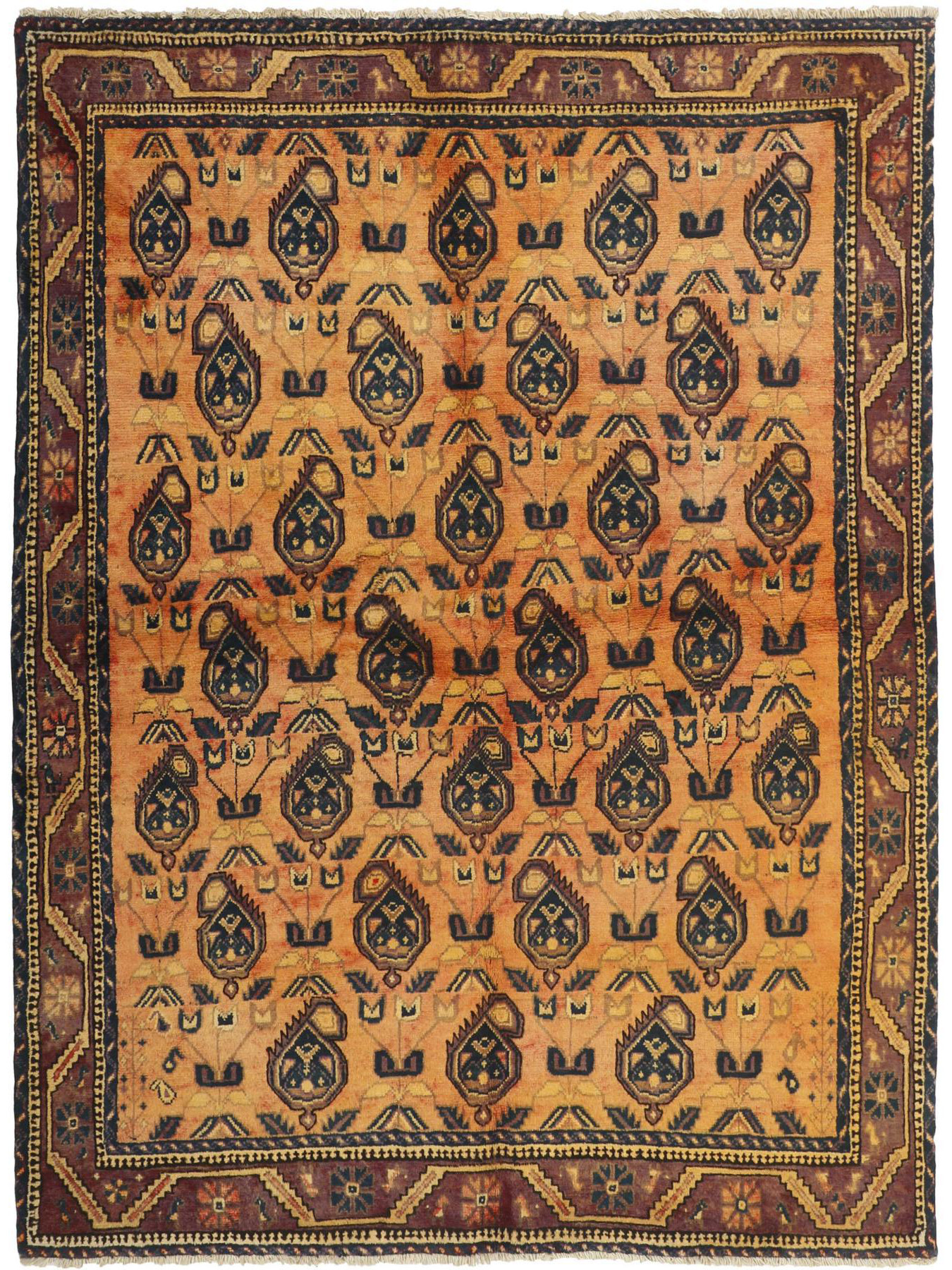 Branch of the nomadic tribe "Oghuz" the Afshars, Avshars or Afsharis are mostly semi-nomadic. Following unrest in the 16th century, a minority of the mid-nomadic Turkmen branch was transferred to the area between Shiraz and Kerman, southeast Iran. It is also in the same region as their carpets are sold in the city of "Sirjan" or "Sirdjan".
Some of these Afshars have kept their traditions, others have integrated indigenous people of this city in the southwest region of Kirman.

Dyes are generally bright;
Decoration afshar rug have unique patterns: hexagons, stars, stylized pets "Morghi" (means chicken), small stylized cypress called "boteh". Others are inspired by the drawings of Kirman (vases, flowers, etc.) and also the neighboring tribes of Fars (diamond patterns);
The warp and weft are made of wool or cotton for the recent rugs;
The density varies between 60.000 et 250.000 noeuds/m².

The Afshar tribes of Iran are two distinct Turkish ethnic groups. The larger group is concentrated in the north of Iran and the smaller in the south. The dialect spoken by the Afshar of the north is closely related to the Azerbaijani language, while the dialect spoken by the Southern Afshars is more closely related to the language of Qashqai. Many famous personalities are of Iranian origin Afshar. "Nader Shah Afshar" is one of the famous people of this tribe. He was king of Iran from 1736 to 1747. 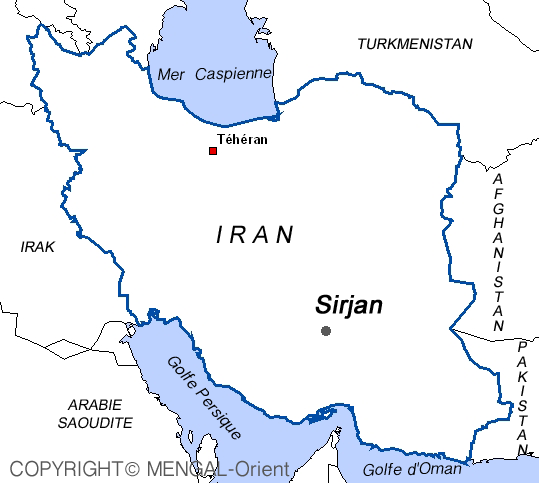