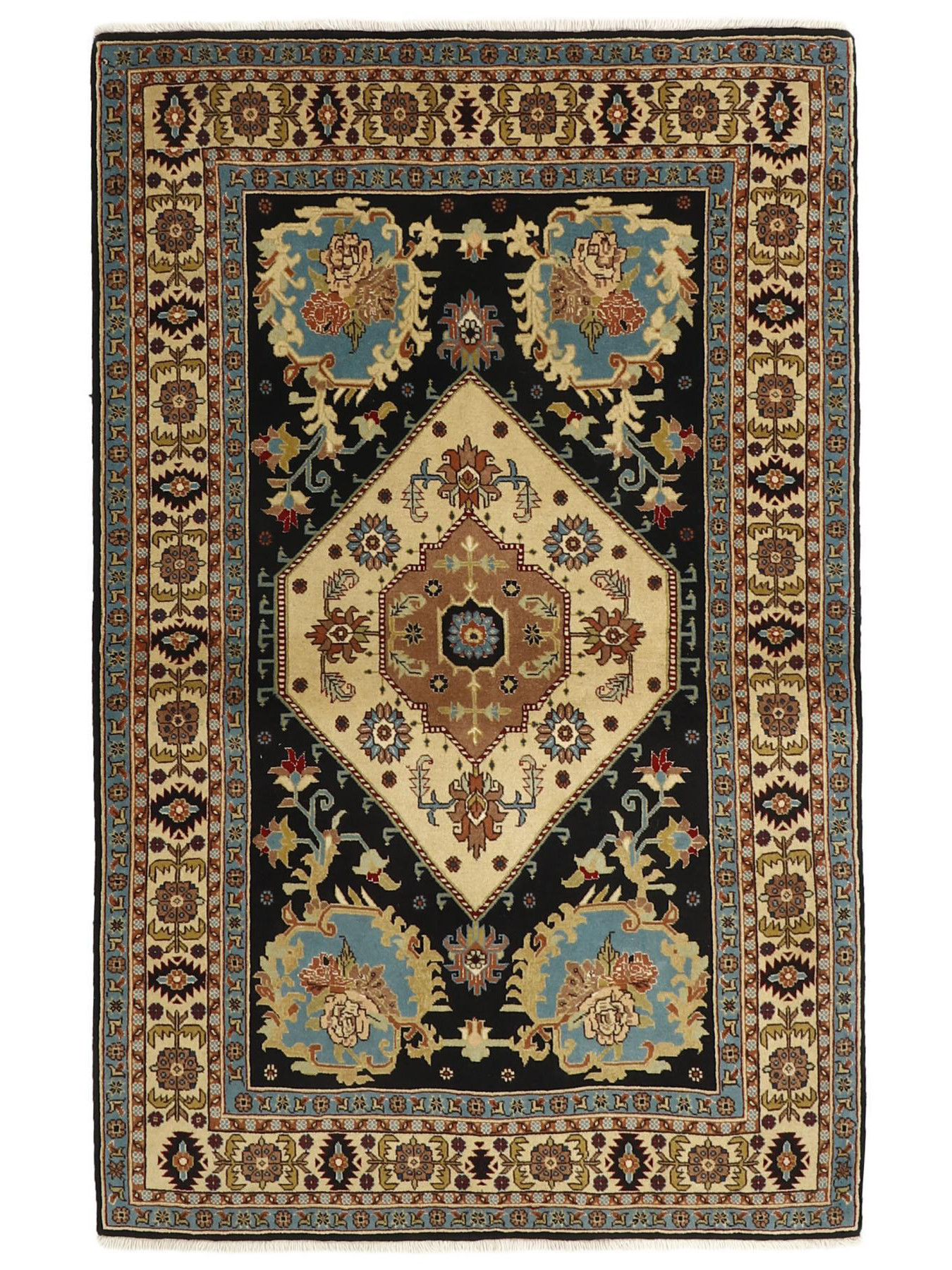 
Sherkat: Is the designation for a series of typical selection of carpets that are knotted in subsidized and state-controlled special workshops, with the aim of preserving the production of classic Persian classic high-end carpets.

Ardebil and Meshkin (or Meshkinshahr) are situated in East Azerbaijan, east of Tabriz. Ardebil is the biggest and most important of the two cities, and it was home to the Safavaids, a royal family in 17th century Iran. The Safavid mosque and mausoleum complex is located in the city centre. The two 1542 rugs known as the Ardebil rugs, now shared between London and California, were originally placed in the mosque. The rugs produced in Ardebil and Meshkin today are heavily influenced by impressions from other parts of Azerbaijan; by the village rugs covered in geometrical patterns, and by the Tabriz rugs, with their simple patterns and medallions on a Herati base, which provides a beautiful contrast to the calm blue, red, or cream coloured base. Wool and cotton is used for the warp and weft, while the pile is generally wool, although there is a significant production of rugs with mixed silk/wool piles. 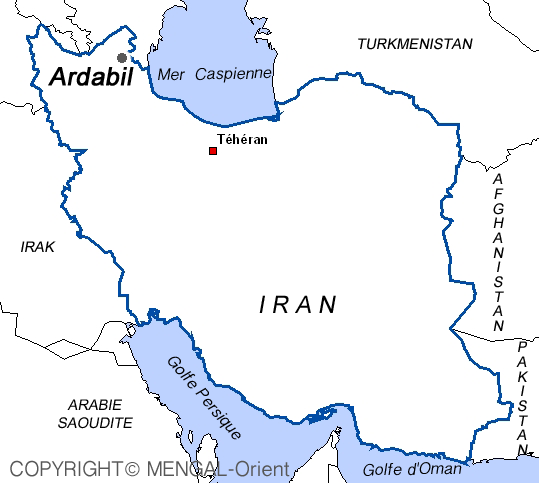