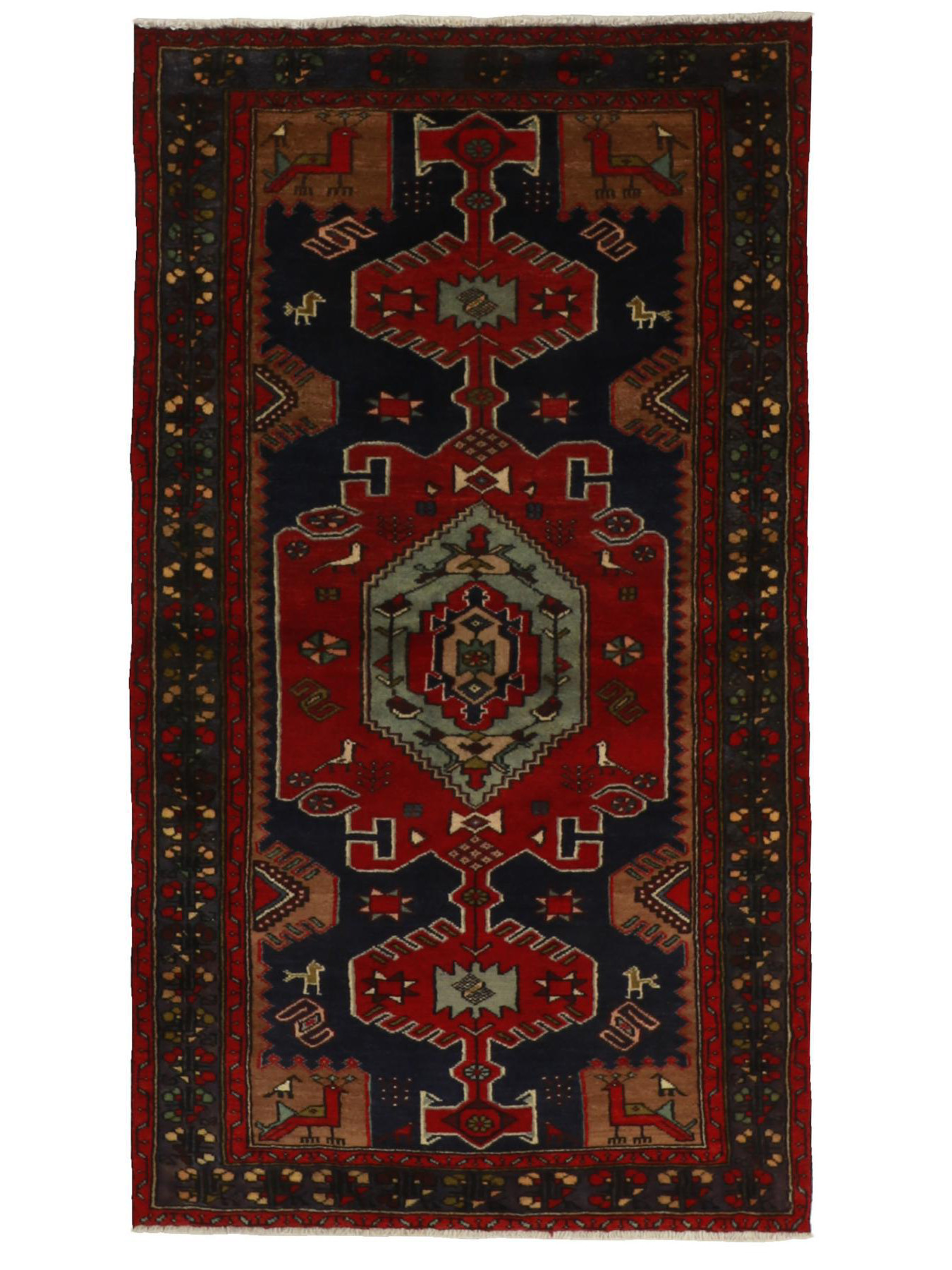 
This rug is from the district of Hamadan which is an important centre for the rug trade, as well as the most productive rug production area of Iran. Hamadan is a major city with  hundreds of thousands of people. Like Ekbatan, it was a main city of the Achemenian kings. It has an indigenous Jewish population and numerous monuments, of which the  most important are the tombs of Esther and Mordicai (central to Jewish pilgrims), and the tomb at Avicenna. Hamadan is a provincial capitol. Two types of rugs are knotted. One is  the so-called “city rug”, also known as the Shahrbaff. The production is modern and largely state controlled. The village production, however, is much more important; Hamadan is a  market city for many rug producing villages that each has its own pattern. Most prominent are Asadabad, Begardeh, Borchalu, Enjilas, Hosseinabad, Khamseh, Mehreban, Tuiserkman Zaghez and Zandjan. There is a wide range of patterns but the quality is very consistent. The colours are strong, and often plant colours. The patterns are daring, although random, and  Hosseinabad and Enjilas in particular are known for through going patterns. The rugs are usually not much bigger than 3 by 2 metres. 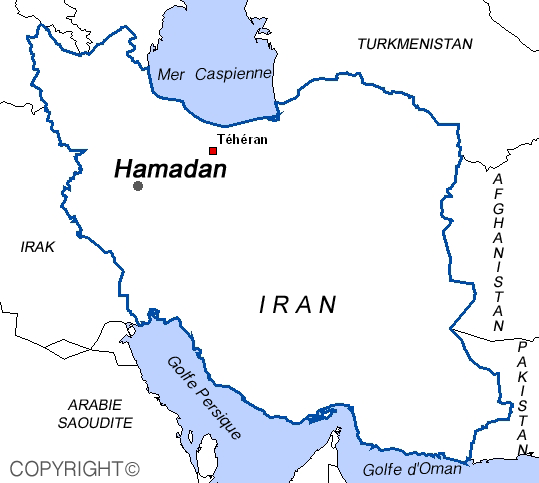