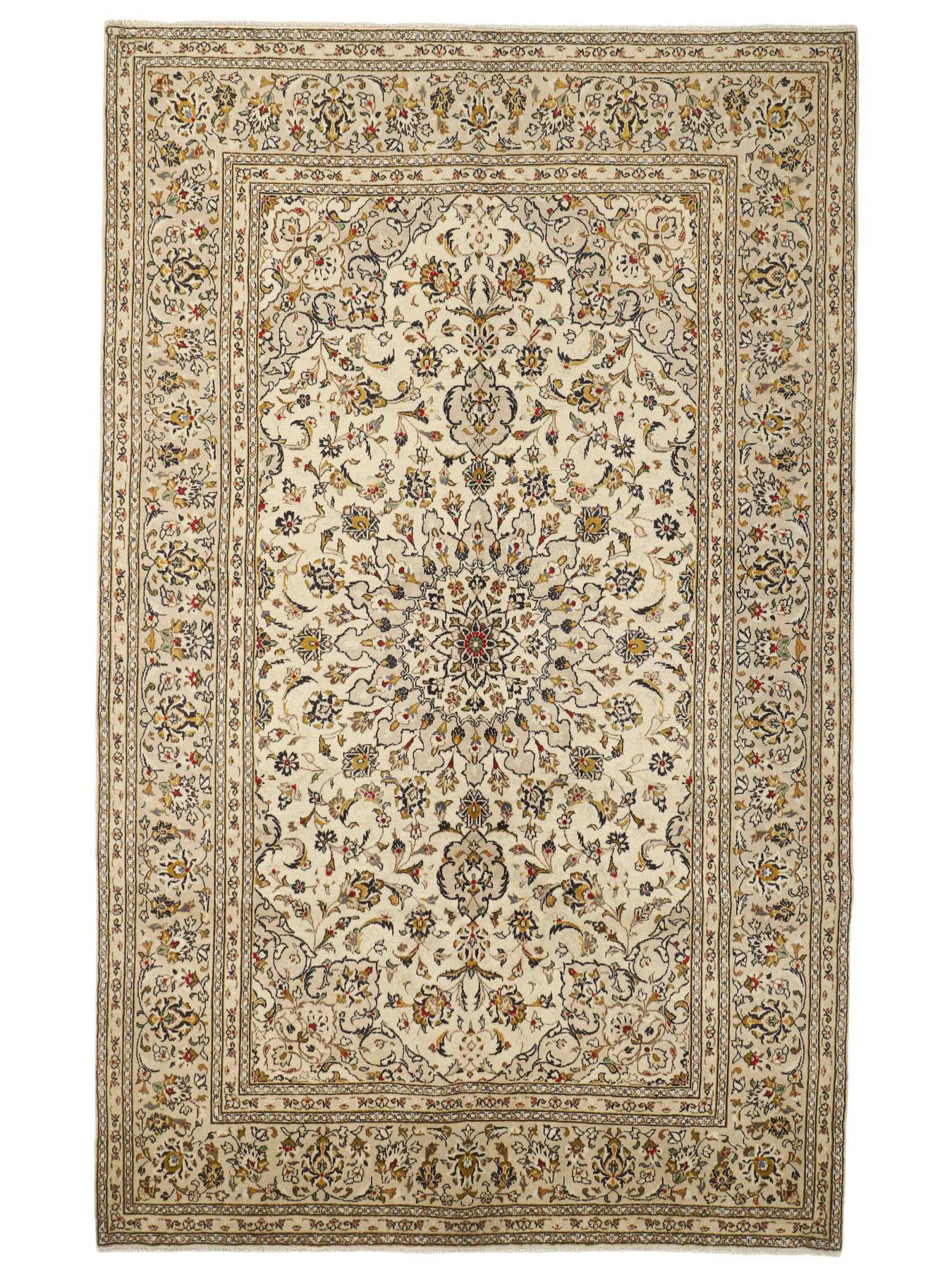 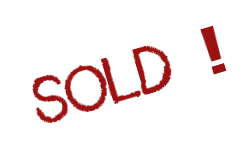 
Keshan has always been famed for its handicrafts. The villages lie on the main road between Ghom and Isfahan in central Iran. To the East, the region borders Iran's largest desert. Despite the decline  of this particular handicraft during the 20th century, many beautiful Keshan rugs are still being produced in accordance with the traditions of the old masters, e.g. decorated with the beautiful  medallion patterns or tapestry featuring human and animal motifs. The patterns are most commonly woven around a medallion in the centre of the rug, some of which are repeated in the corners. The  other fields are densely decorated with realistic flowers and vines. The main border often features the "Herati" motif (an arched leaf), while the secondary borders feature rosettes. Brick red and dark blue are the most common base colours. 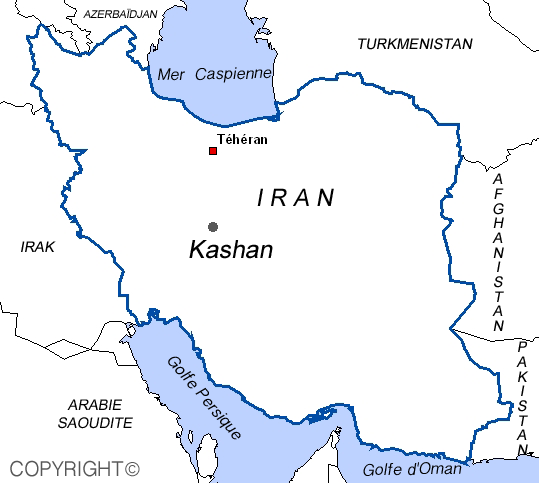