Sherkat is the designation for a select series of rug types that are knotted in special workshops as part of a state controlled project, the purpose of which is to support and thereby preserve the production of fine classical Persian rug patterns. 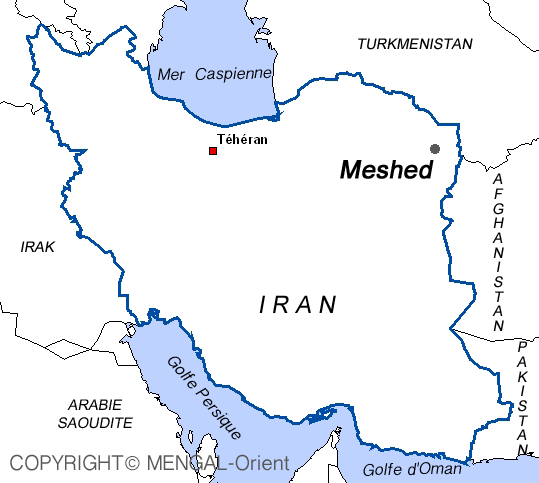