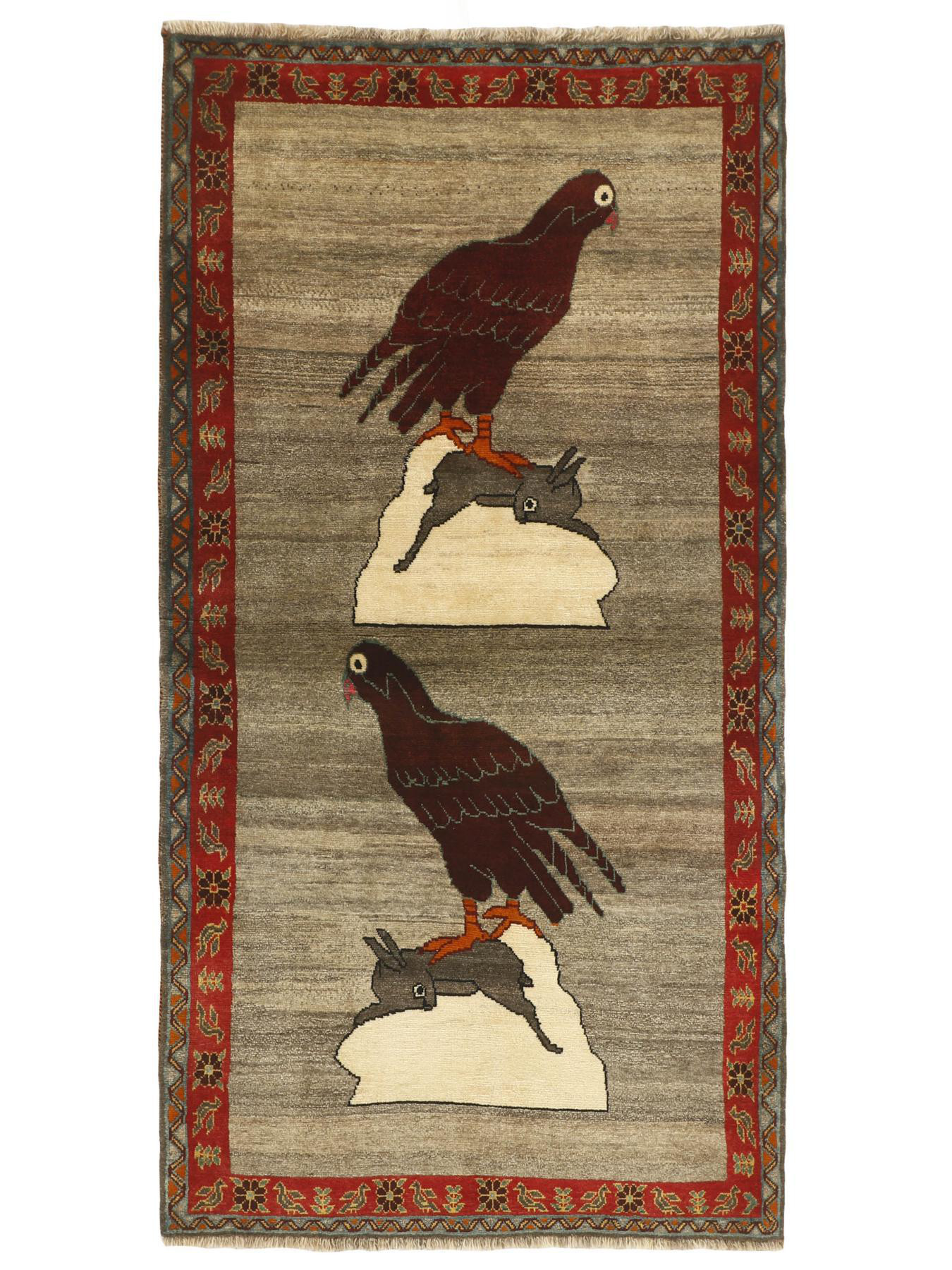 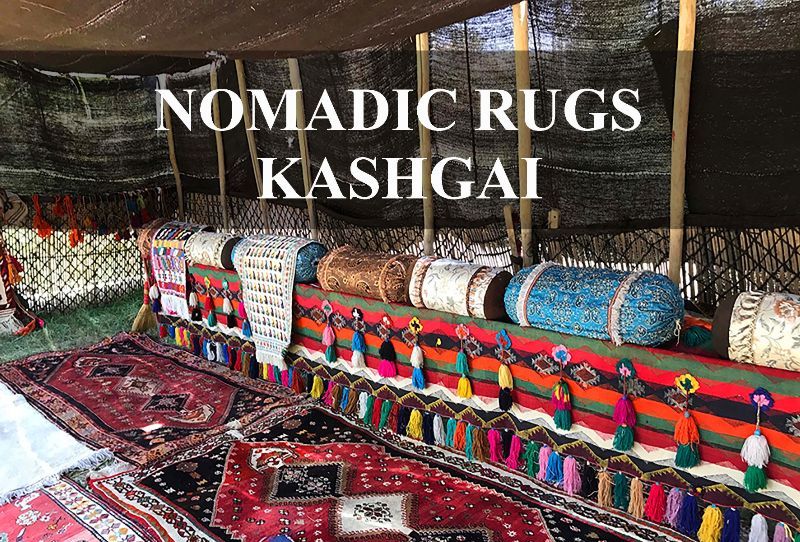 The nomadic rugs are knotted by travelling nomads. The nomads are following their grassing animals on a journey approximately 2000 km each year. As a couple of examples, it is worth to mention the Kashgai- and Afshartribes. There isn´t many nomads left and therefore these rugs get more and more rare. Maybe before we know it this type of rugs will be extinct.

Kashgai rugs are made in a lot of different colors and patterns, but red is almost always one of the colors. Made of 100 % wool in sizes from 50x60 cm up to 200x300 cm. All rugs are unique.

The Kashghai are Iran’s largest and most well known tribe. They speak a Turkish dialect, and are believed to have come from the Caucasus in the 18th century to their current areas, around Shiraz in the Fars Province of southern Iran. Their belligerent attitude has lead to conflicts with changing governments, as well as other tribes in the area. Both their rugs and the women’s clothing clearly show their skills and love of colours. Many subtribes exist, the most important ones being the Bilvedi, the Shishbouki, the Darashuri, and the Kashkuli. The Kashghai knot numerous types of rugs, but a characteristic product can be distinguished by its wool construction, the sturdy ridges on the back, its strong, deep colours (especially the red), as well as by the use of traditional motifs such as Harshang or the crab. The patterns are geometrical, typically with three or five medallions along the centre of the rug or in the middle and corners. The entire field is usually covered in small geometrical motifs. Persepolis motifs can often be found in the rugs. The Kashghai are also famous for their older crafts, such as horse blankets, saddlebags, and rope. The products of other tribes, such as the Kamseh and the Lori, are often mistaken for those of the Kashghai. 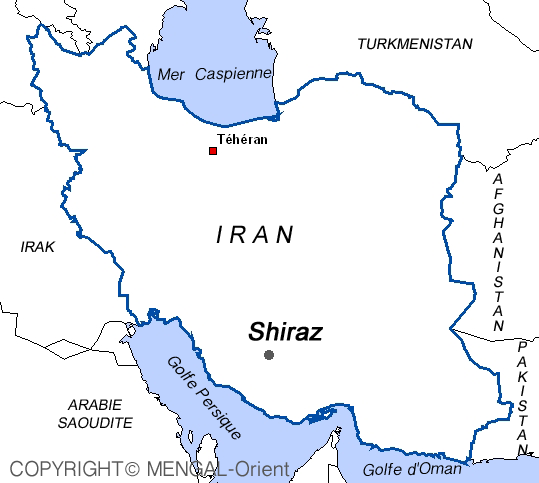